I have this little game I play sometimes in my head. Its a game of equivalencies. For everything on land, there is an equivalent in the water. Take snakes, for example. What would be their counterpart in the ocean? If you said Banded Sea Kraits, wow, I’m impressed with your marine biology knowledge. You probably said eel. It slithers like a snake and lives under rocks, and it would make your skin crawl if you happened upon one.

Here’s a Banded Sea Krait if you were wondering. And a Coral Snake. 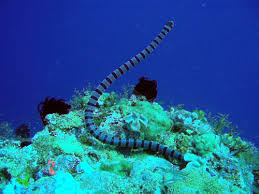 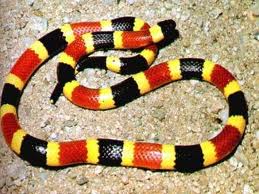 And an adorable eel…

These ‘equivalencies’ don’t always have to look alike. Sometimes they just behave alike. Take Orcas, for example. These killer whales are very communal animals with a complex social structure. They stay together in pods and hunt together, often ganging up in a pack to take down marine mammals like seals. They are top predators in their domain. Doesn’t this sound like a pack of hungry wolves? And they are actually referred to as the ‘Wolves of the Sea’. 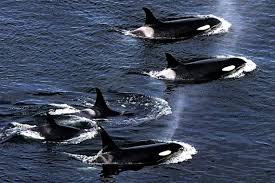 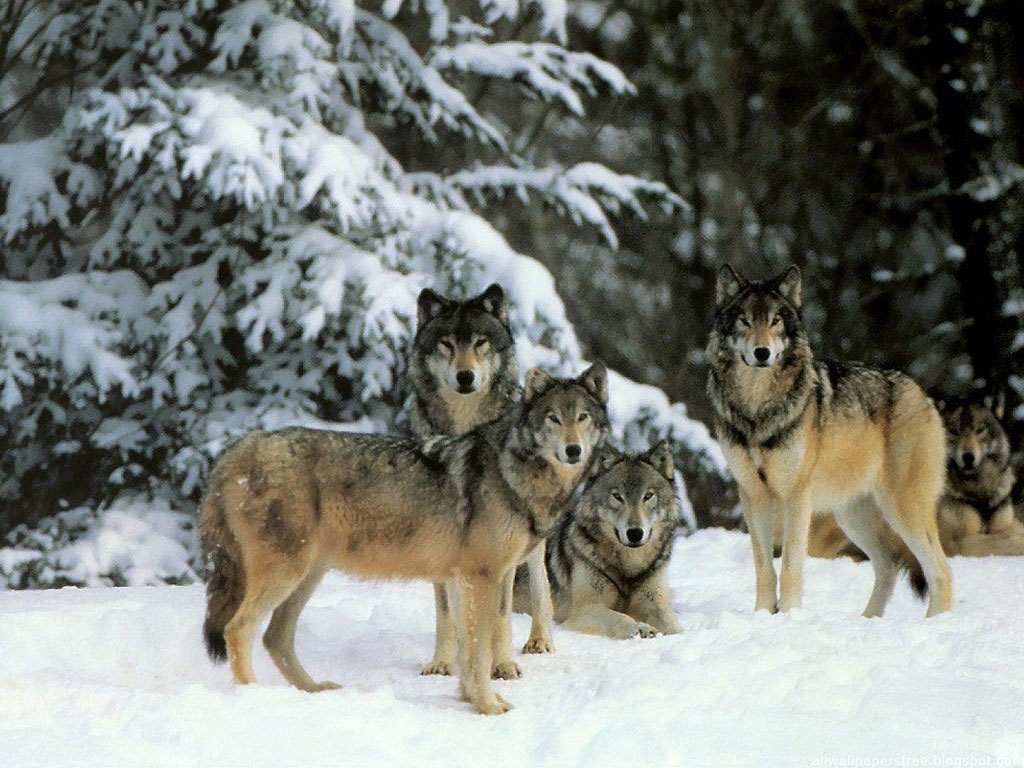 Here are some more:

Okay, the last one is a bit of a stretch. You get the idea though. Fun, right? The point I am getting at in sharing these equivalencies with you is that there is one that you may not know about, one that is especially cool. It is the ocean’s counterpart to the black hole of outer space. 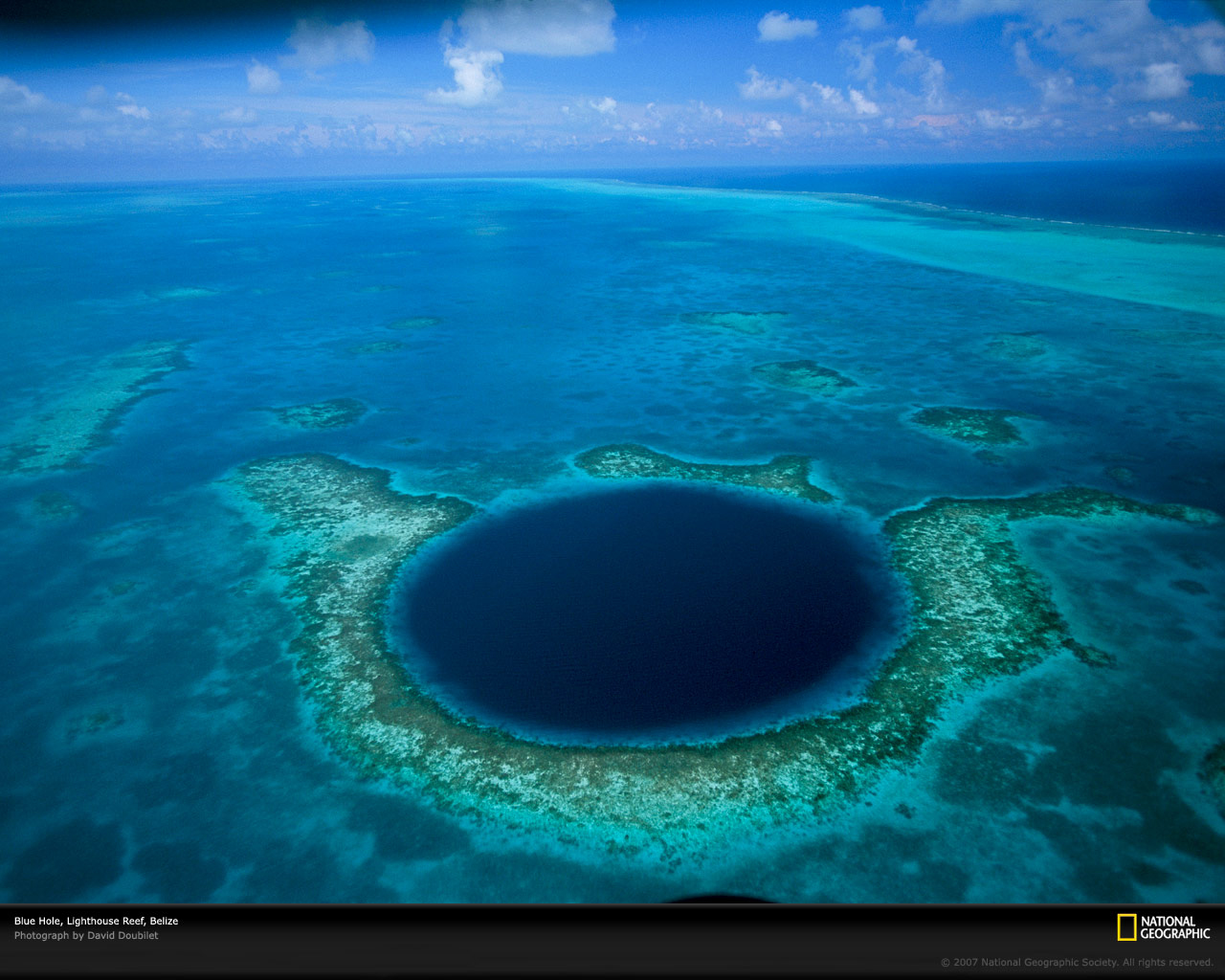 Blue holes are underwater sinkholes that plummet to the sea floor. There are very few in the world and their depths remain quite undiscovered. The one above is in Belize, called the Great Blue Hole. Serious adventurers actually dive in them. And there is more than meets the eye – they have intricate cave systems beneath them with stalactites and stalagmites and submarine chambers.

Take a look at this cross section of one:

This cave system above is far larger than the span of the sinkhole itself, and it connects with another sinkhole. I think these things are pretty awesome. They trigger my imagination. My story, SIRENS (the working title), is centered around a blue hole. It is almost a character in its own right.  My characters call it the ‘Eye’ because from an aerial view, it reminds me of a blue eye staring back at you. Oh, and people live in it (in my fictional world) – the Sirens. Homo sirenia sapien. They are a hominid species that has developed aquatic capabilities and can breathe underwater.

I couldn’t find a picture of a Siren, but I found one of their land equivalency, the Homo sapien sapien, otherwise known as the Human: 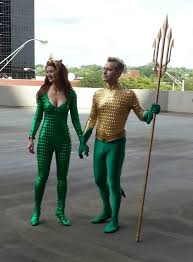 One response to “The Black Hole Equivalency”